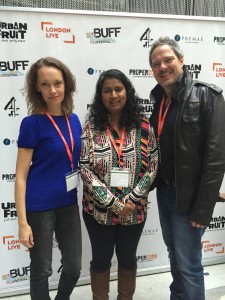 Our very own Director/Writer Ros Gihan-Wiliams met with actors Julia Florimo and Mark Hayden at the British Urban Film Festival (BUFF) for the screening of Leap. 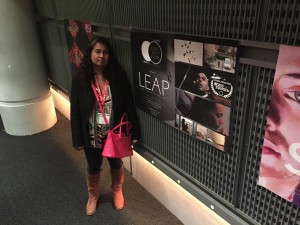 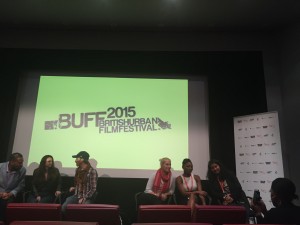 BUFF was established in 2005 and initially was formed to showcase urban independent cinema activity in the UK. Over the years the festival has gained momentum and is now supported by a board of actors, journalists, film critics and filmmakers.

BUFF 2015 was supported by Channel 4 and London Live. The 6 day event featured 27 screenings and 4 UK Premieres.