In the world of social media and technology do we still find time to read a book?

A fly on the wall overheard our discussion in the office today about how we hardly ever pick up a physical book these days and lose ourselves in that wonderful place, where dusty pages and penetrating words paint a world of personal images.

Here is a selection of our favourite books and why: 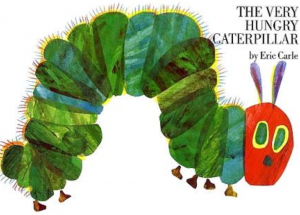 Shayla and I love this book – it follows the journey of a caterpillar who hatches from an egg and goes about finding food to make himself strong enough to build a cocoon.

At the end he emerges as a beautiful butterfly. 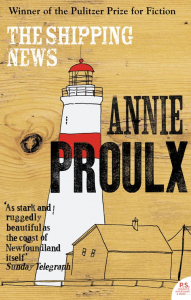 This book has always haunted me…

A beautiful bleak story set on the coast of Newfoundland where the main character Quoyle confronts his demons and the unpredictable forces of nature and society. As the story slowly unfolds he begins to see the possibility of love without pain or misery.

The book is hypnotic with each chapter opening with an image and description of a fisherman’s knot. This beautiful introduction to each section acts as a metaphor for the upcoming text. Magical! 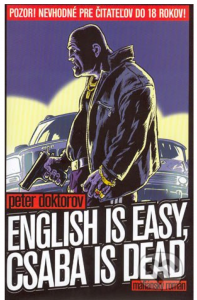 I guess being brought up in Slovakia, I have an affinity to this book…

The story outlines how the mafia worked in Slovakia and is written almost like a play with an undertone of dark humor. 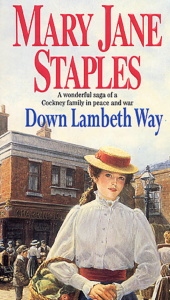 I love this book because it depicts family life, history and relationships…

It is the first edition to a series of books set in the Lambeth area during the First World War.  There are about ten books in the series and it spans from 1914 up until the Second World War mainly focusing on the Adams Family.

The Adams family of Walworth were poor, cheerful, and above all respectable – even though they sometimes had to seek a little help from the pawnbroker. It was 1914, everyone was going to be affected, things were going to change. But whatever happened, the Adams family – gutsy, tough and cheeky – would come through.

Fatmata chose Goldilocks and the Three Bears by Robert Southey 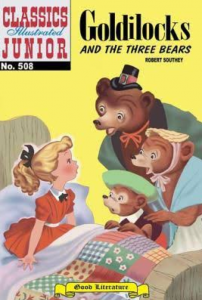 I don’t really have a favourite book, but my five year-old daughter absolutely loves this story…

One of the most popular fairy tales in the English language it was first published anonymously in 1837.

The original tale tells of an ugly, old woman who enters the forest home of three bachelor bears whilst they are away.

What was originally a fearsome oral tale became a cosy family story with Goldilocks replacing the old woman and the three bachelor bears transformed into Papa, Mama, and Baby Bear. This later version now only has a hint of menace!