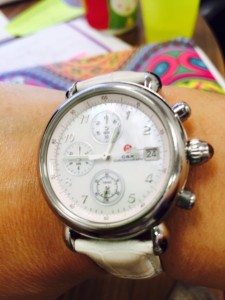 Today, Tuesday 30 June, a leap second will pause clocks at midnight as the entire planet gains a second.

This leap second is designed to allow the Earth’s rotation (which is gradually slowing) to catch up with atomic clocks. The Earth’s rotation fluctuates daily and is slowing down due to a phenomenon known as “moon drag”. Without correction, civil time would slowly drift and in approximately 800 years from now the sun would be at it’s highest point at 1pm rather than midday.

To acknowledge this fascinating event we have put together 24 frames of working at London Video Productions. Each time you view Our Leap Second at LVP a different image will leap out.