If you live in London you’ve probably seen the pubs packed with people on any given weekday, or heard cheering coming from down the street. That’s because the 2016 UEFA European Championship (the international men’s football championship of Europe) is in full swing. Europeans everywhere are rooting for their team to win, and things are not much different here at London Video Productions. 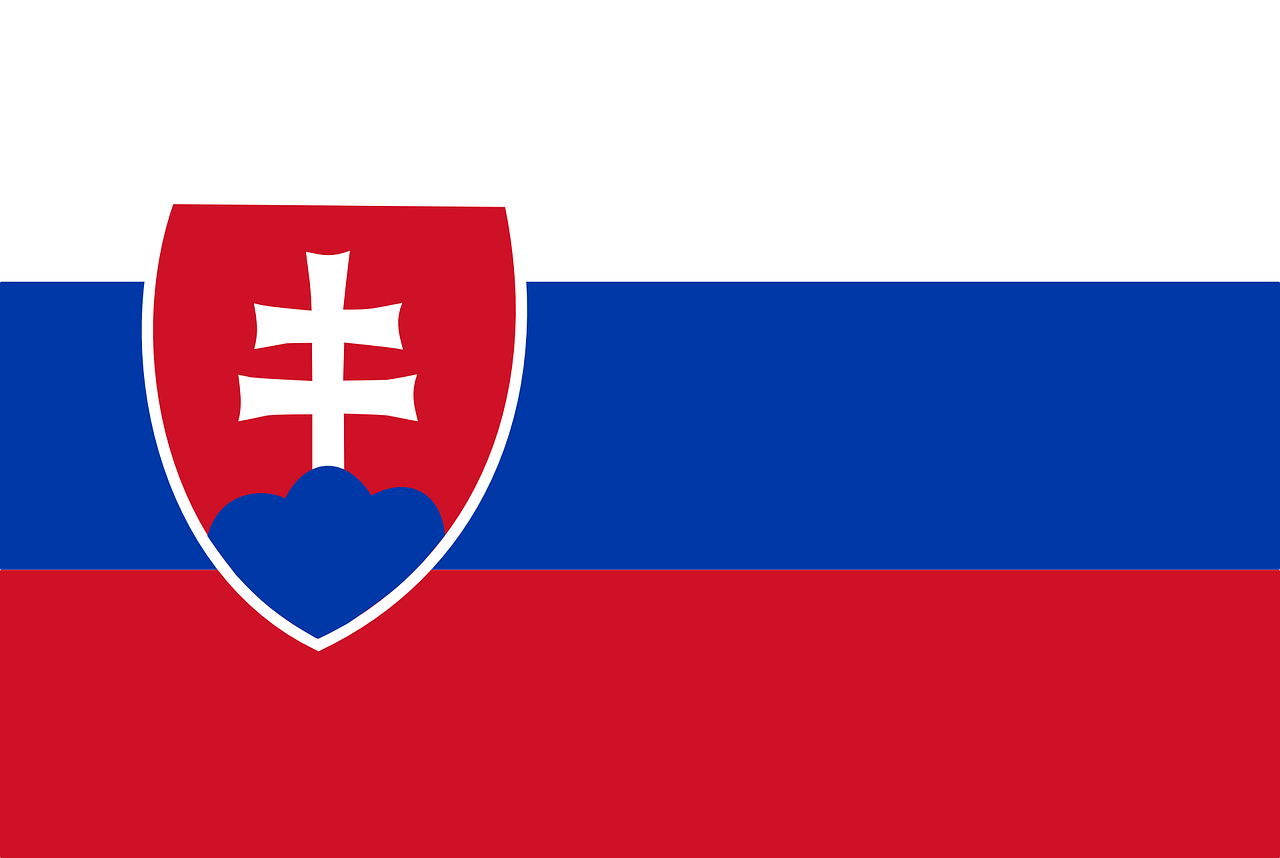 “I want them to win because I am from Slovakia. We went above what we thought we were capable of this year, but we need to score more goals. We have a chance, but against Germany [on Sunday] it’s a very hard chance.” 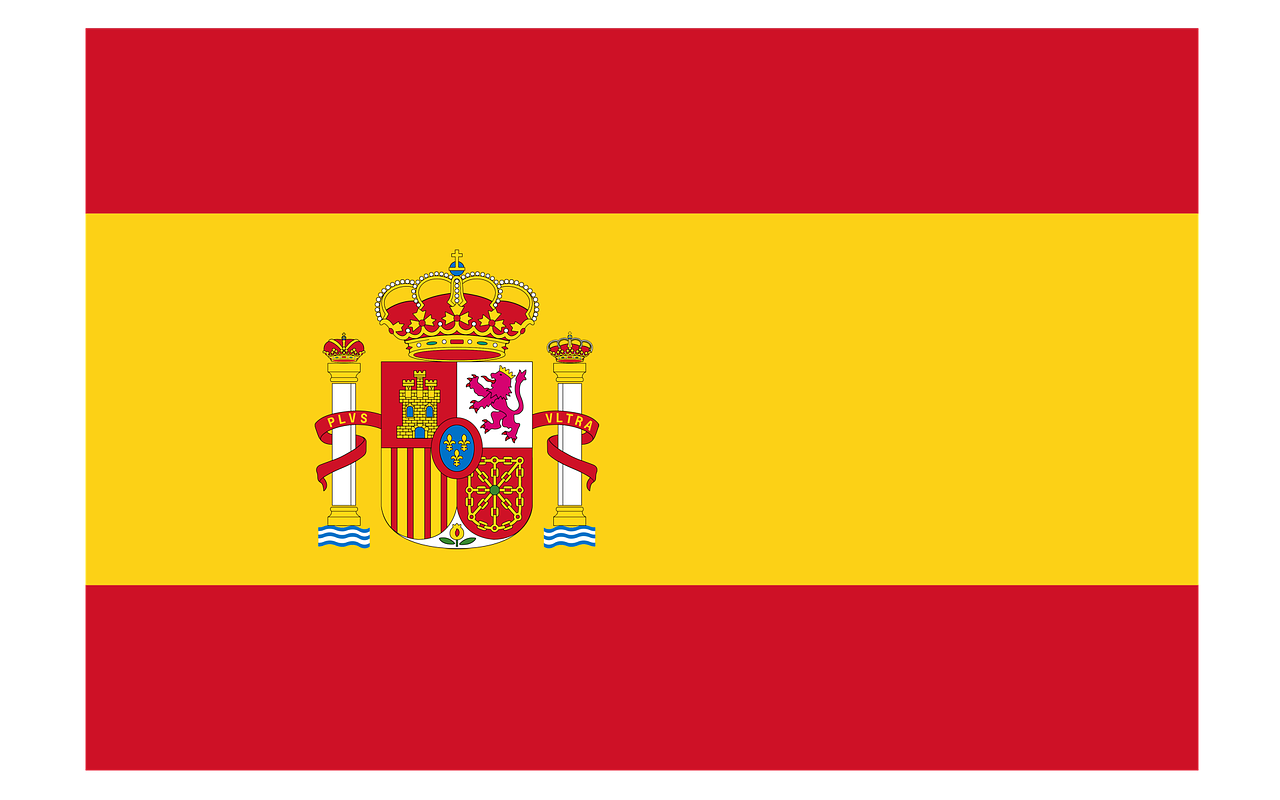 but when badgered further…

“Spain has impressed me the most with their playing… very technical playing. I think they will win it.” 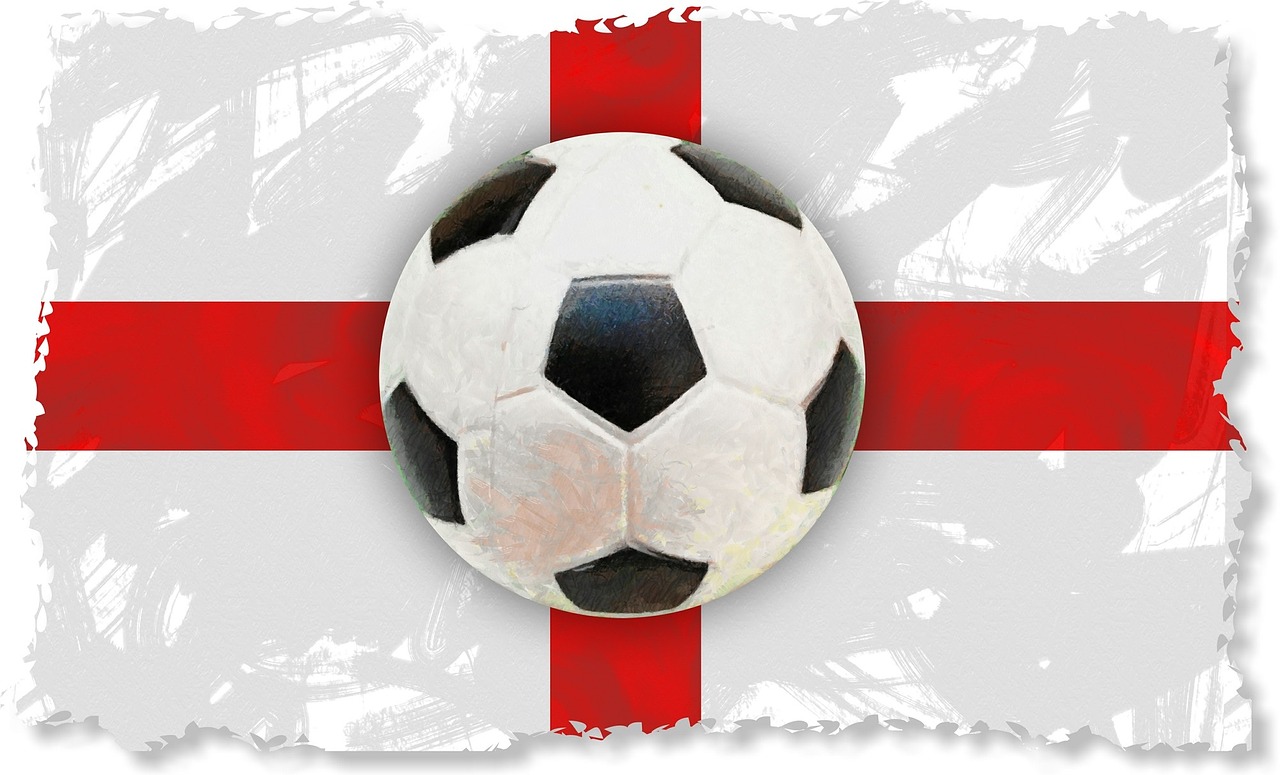 “Well England of course! I was born in England, most of my friends are English. But who do I think will win? …Germany. Which is good because I’m also part German.'”

Have you ever attended a Korfball match?

Similar to netball and basketball, Korfball is a ball sport with two teams of eight. The players on each team can be either all female or split four men and four women. There is a mixed-gender league and a women’s league, but no men’s league. To score a teammate must throw the ball into a bottomless basket mounted to the end of a pole. This makes for a fast-paced game with lots of scoring and defending from each player. Originated in the Netherlands, Korfball is currently played in over 60 different countries, with two alternating national tournaments.

Check out Korfball at: http://www.englandkorfball.co.uk/

Everyone at LVP learned a lot about Korfball this week. In fact, we may even start our own club…